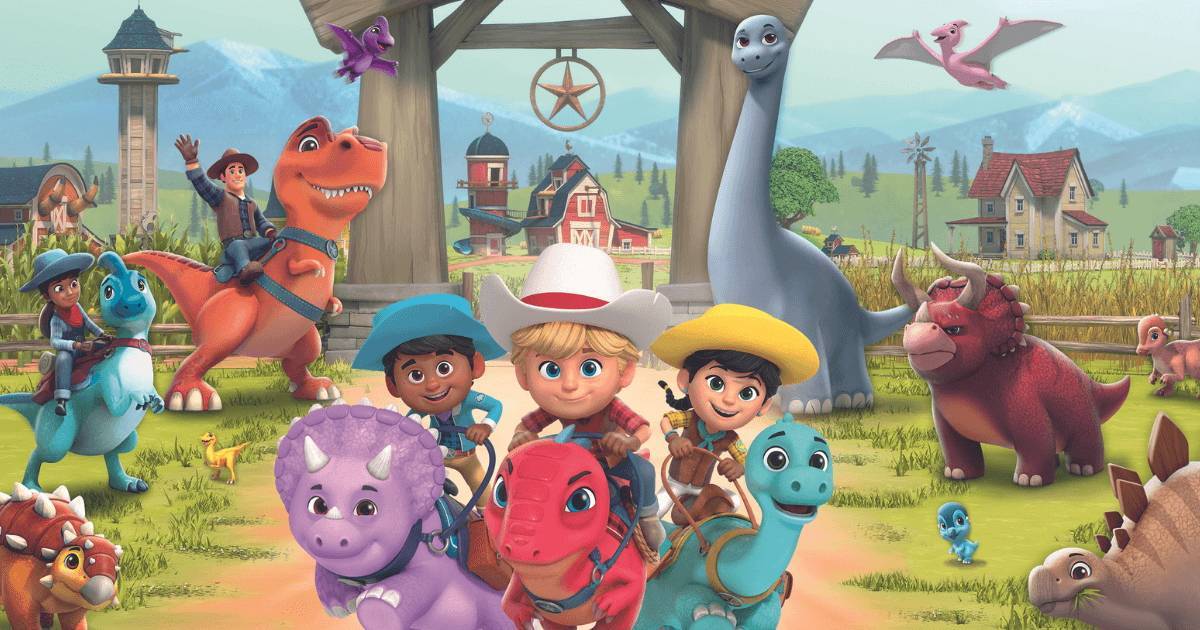 Since its launch in January the series, set on a ‘pre-Westoric’ family dinosaur ranch, has proved a roarsome hit with both audiences and licensees, with multiple deals already lassoed by Boat Rocker across key consumer categories in numerous territories. The latest deals expand the Dino Ranch licensing program into toddler bedding, hosiery, holiday ornaments, dress up and compilation magazines, with yet more categories to follow.

Young fans in the U.S. and Canada can snuggle up with their heroes in a Dino Ranch themed bedroom with toddler bedding from Baby Boom Consumer Products, experts at bringing to life toddler, preschool and kids’ favorite entertainment characters in unique and unexpected ways.

High Point Design, a long-established premier destination for all hosiery products, will be producing colorful socks, hosiery and Fuzzy Babba slipper socks for little feet across the U.S. and Canada.

Holiday festivities will have a distinctive Dino twist with ornaments from third-generation family firm Kurt S. Adler, Inc, the leading importer, and distributor of holiday decorations for 75 years for the U.S. and Canada.

Two new deals have also been signed for the EMEA region. Kids can become their favorite Dino Ranch character with costumes and dress up accessories from Rubies, the world’s largest designer, manufacturer and distributor of licensed and non-licensed fancy dress costumes and accessories for adults, children, and pets. Rubies will manufacture and distribute across multiple territories including the UK & Eire, France, Iberia, Italy, Benelux, Nordics, CEE, Australia and New Zealand.

Kate Schlomann, EVP Brand Management and Content Marketing, Boat Rocker Studios, said: “Dino Ranch has been an incredible success since hatching on Disney Junior, where it launched as the #1 preschool show. The Dino Ranch YouTube channel (youtube.com/DinoRanch) has engaged fans with a staggering 23M views in 7 months. We’ve seen a huge appetite for the show from viewers, licensees and retail buyers alike. Jazwares launched an early drop of the Blitz dino plush on Amazon.com in the US and units completely sold out organically in less than two weeks! We are delighted to welcome another herd of partners to supply young fans with more exciting product across further key categories as public demand is high.”

Dino Ranch (52 x 11’ 3D animation) premiered in January on CBC and CBC Gem (Canada) and in the U.S. on Disney Junior, DisneyNOW. The show was a straight out of the gate success and, since launch, has maintained its position as the number one show for kids 2 – 5 in its powerful 12.30 p.m. timeslot and has already been renewed for a second season which will air in 2022.

Dino Ranch is also available on Disney+ in the UK, Australia, and the US and the first 26 episodes are available to own on Apple iTunes (U.S.). 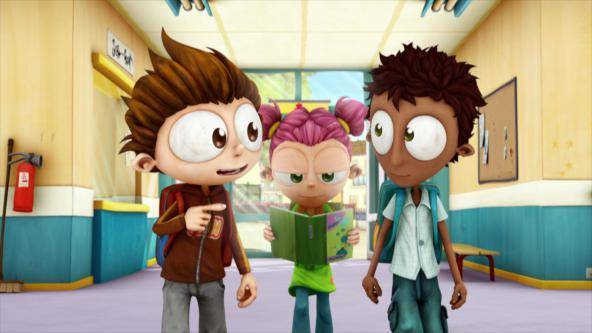